Bloomfield and Lemire Swapped in Trade

No news articles are published. 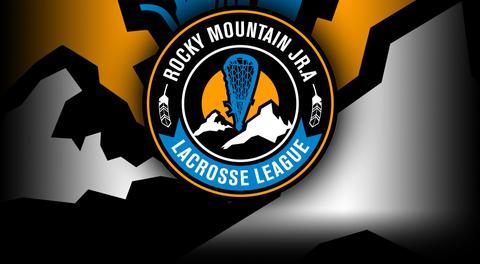